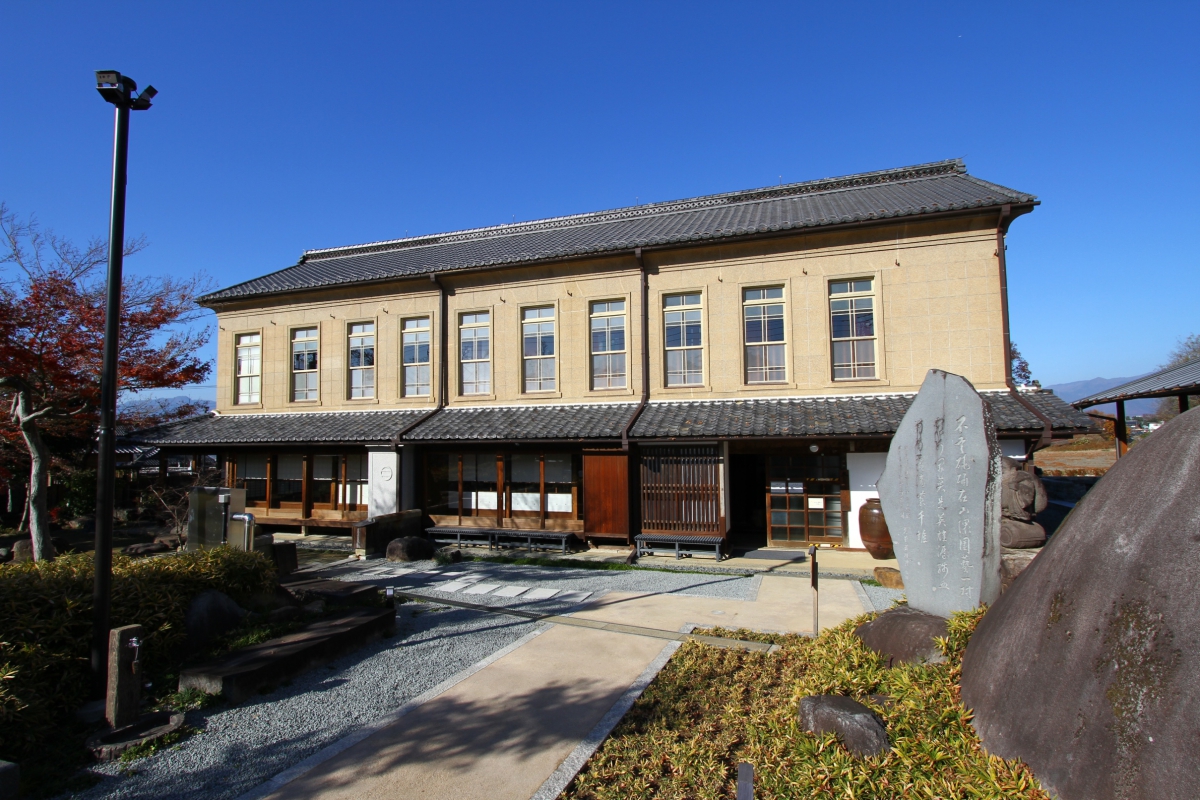 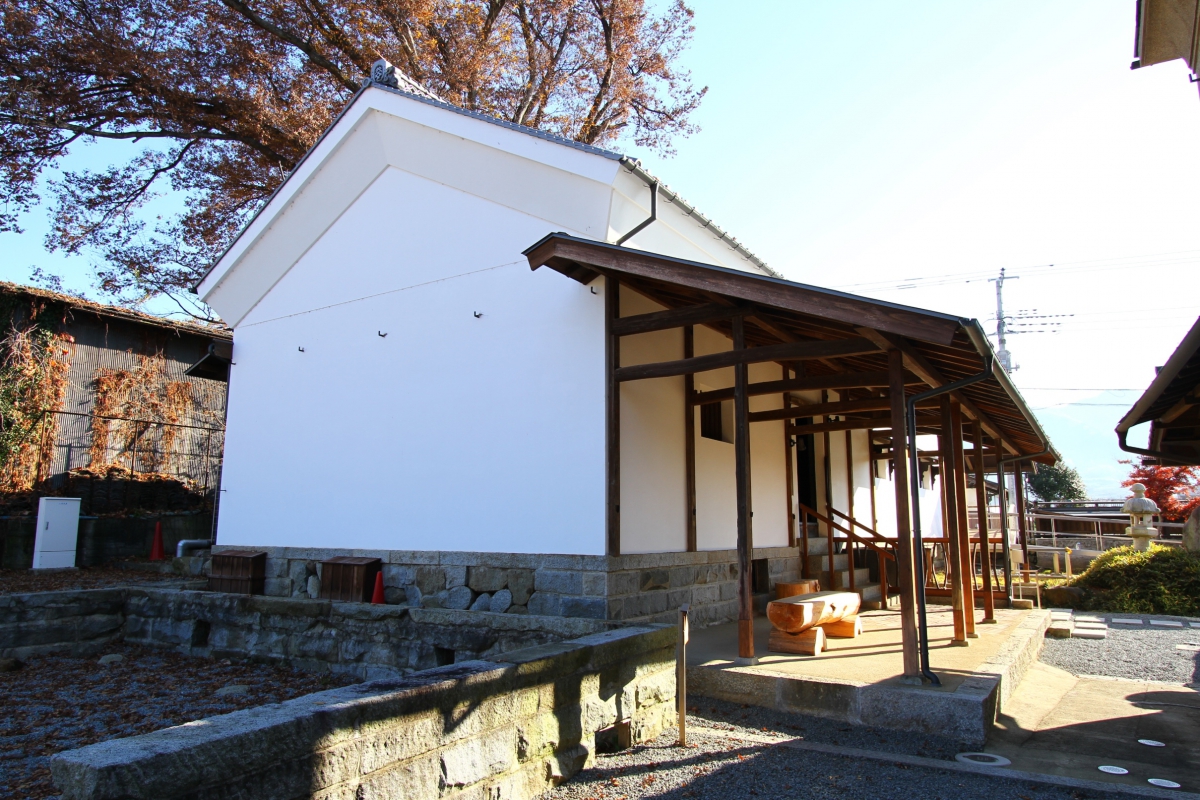 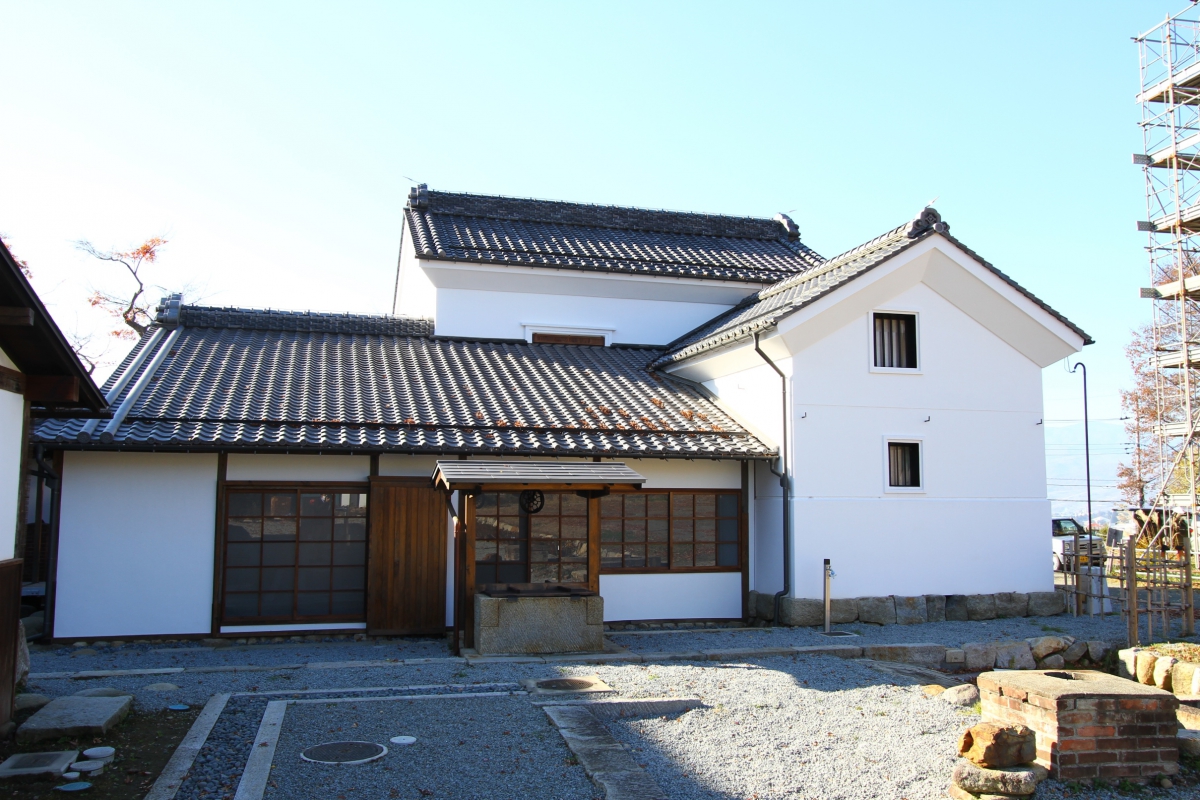 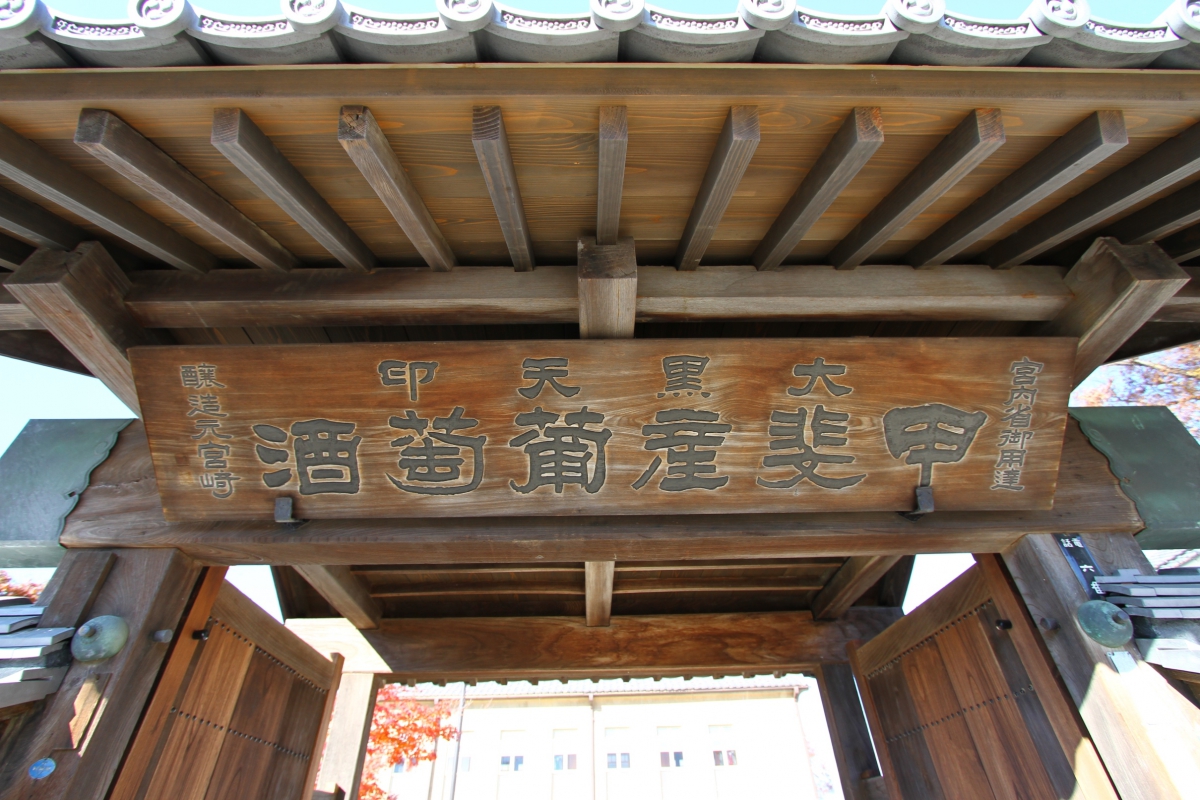 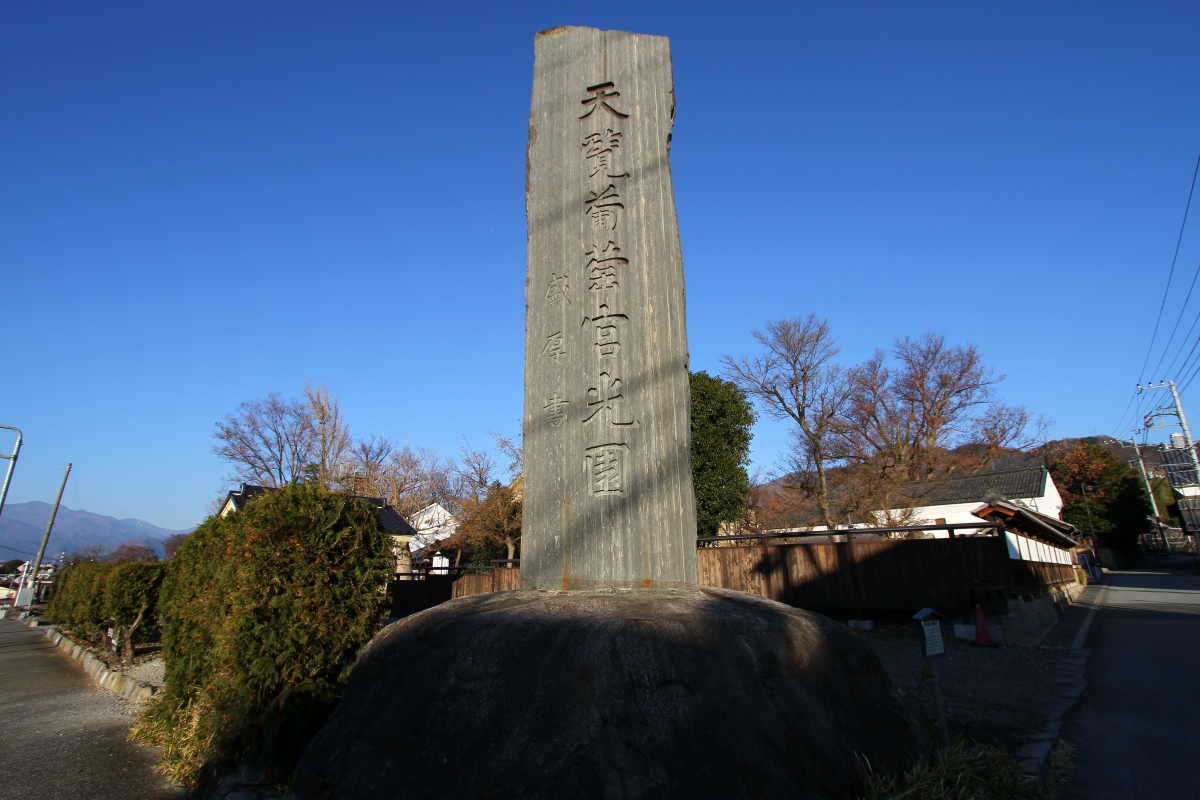 The Former Miyazaki Wine's First Winery (Miyakoen) was built in 1892 by Miyazaki Kotaro, on the premises of his residence. The White Storehouse was added in 1912 to cope with an increase in the production of white wine at the winery. At present, the winery building is open to the public under the control of Koshu City. It has been designated by the City a tangible cultural property.