The birth of private wineries: A big step in the history of Japanese wine 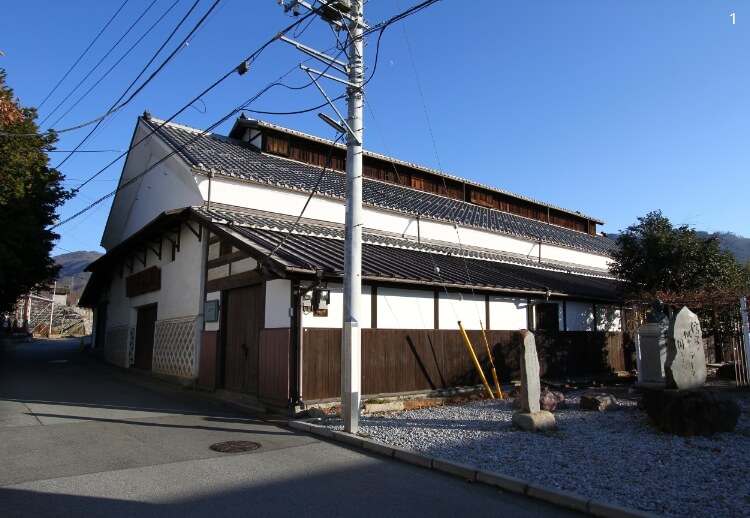 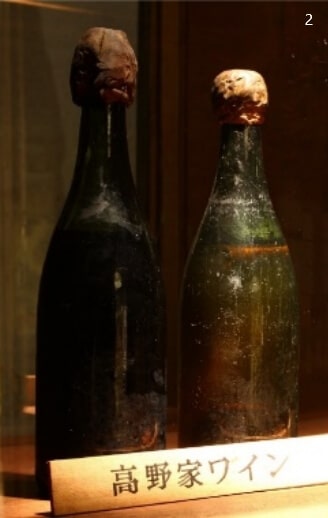 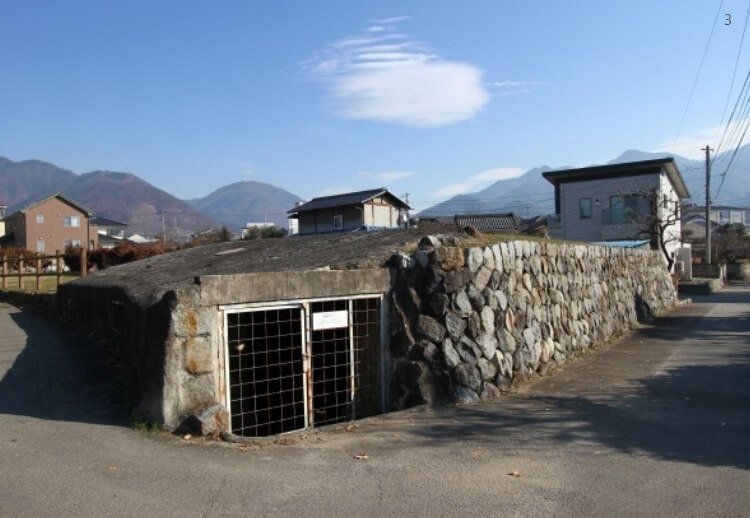 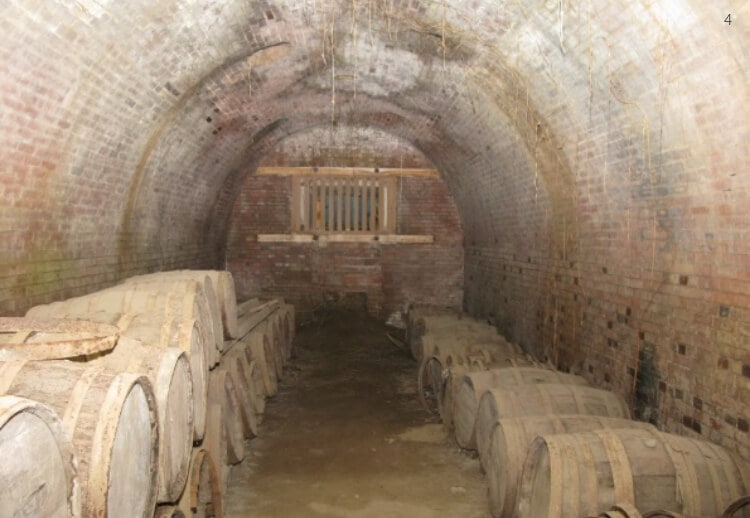 When the Meiji era began in 1868, Japan embarked on the road to modernization. Wine making was first started under the leadership of the central government. Yamanashi Prefecture, a famous grape-growing district, served as one of the pioneer wine brewers in Japan.

In 1877, Japan's first private winery, Dainihon Yamanashi Wine Co., Ltd., was established. In the same year, that company sent Tsuchiya Ryuken and Takano Masanari, young men who were relative novices at wine production, to France to learn about the trade. Taking advantage of the knowledge about viniculture and brewing that they acquired in France, Tsuchiya Ryuken and Takano Masanari succeeded in making Japanese wine for the first time on a full-scale basis.

However, many Japanese people were unfamiliar with wine at that time and the wine marketed by the company did not sell well, forcing the company to dissolve. However, together with Ryuken, the marketing director of Dainihon Yamanashi Wine Co., Miyazaki Kotaro continued the development of a new Japanese wine, and finally succeeded in creating a sweet-tasting wine more suitable to the Japanese palate. The wine developed by Miyazaki Kotaro became a big hit among Japanese people because it went down so smoothly. 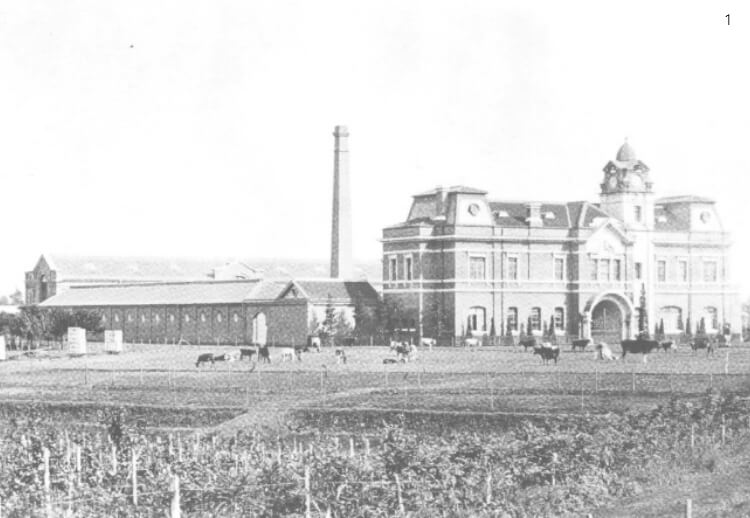 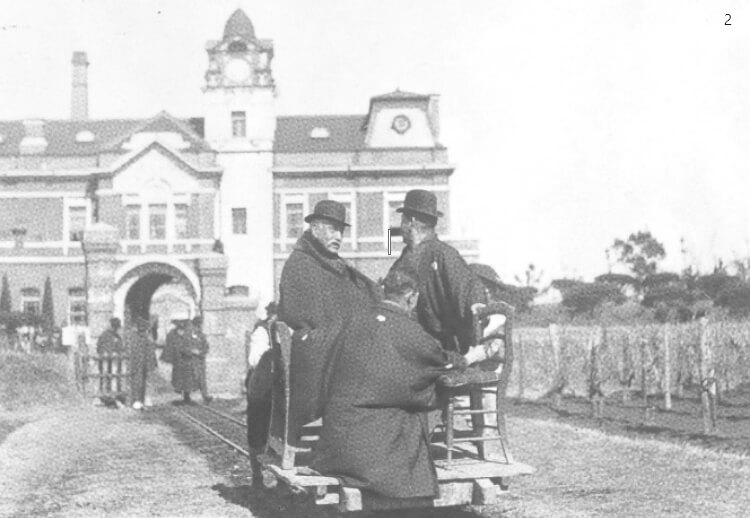 Previous Next
1.Ushiku Chateau of the 38th year of Meiji, 2.The trolley train between the vineyard, the wine-making facilities and Ushiku Railway Station

In reality, Miyazaki Kotaro was not the first to produce a sweet-tasting wine product. Previously, Japan's first sweet wine had been made and marketed by Kamiya Denbee under the name of Bee Brand KOZAN WINE. That wine was so popular at that time that, as a matter of fact, Miyazaki Kotaro took a hint from KOZAN WINE when he decided to make his own sweet wine.

Kamiya Denbee, not satisfied with the success attained by KOZAN WINE, aimed to develop wine into a big industry. He sent his son-in-law, Denzo, to France to learn the techniques while he built a vineyard at Ushiku in Ibaraki Prefecture.

He finally completed Ushiku Winery (the present Ushiku Chateau), Japan's first full-fledged winery, which introduced the most advanced technology available from France at that time into their Japanese wine making processes.

Establishment of a big wine making district by the whole region 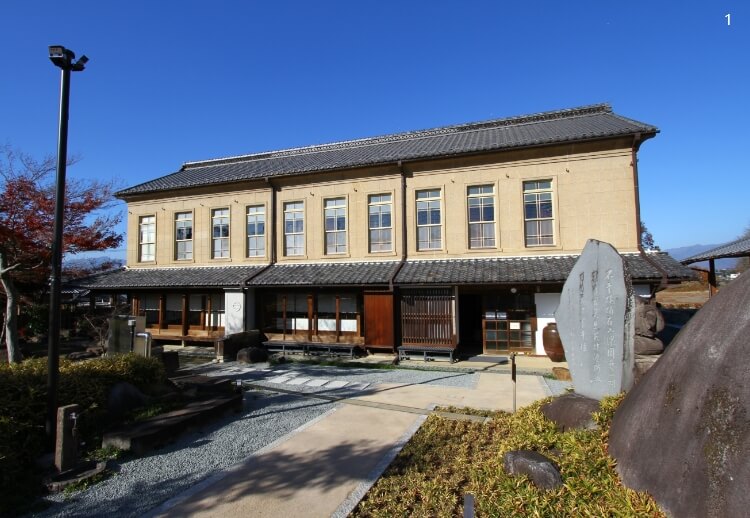 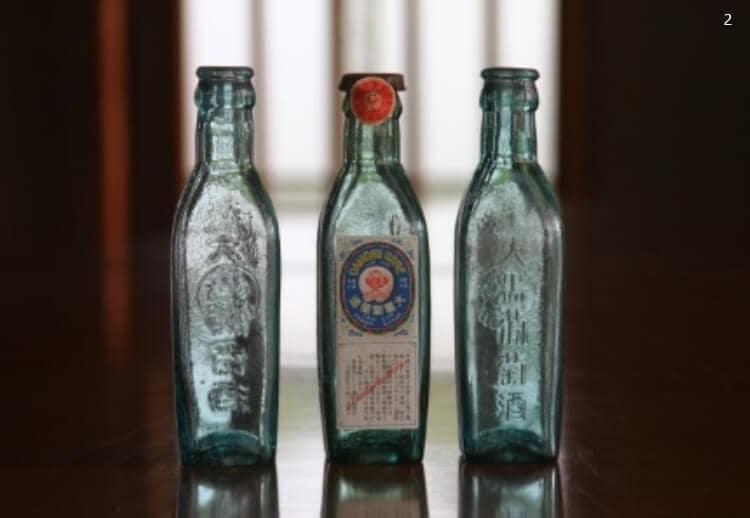 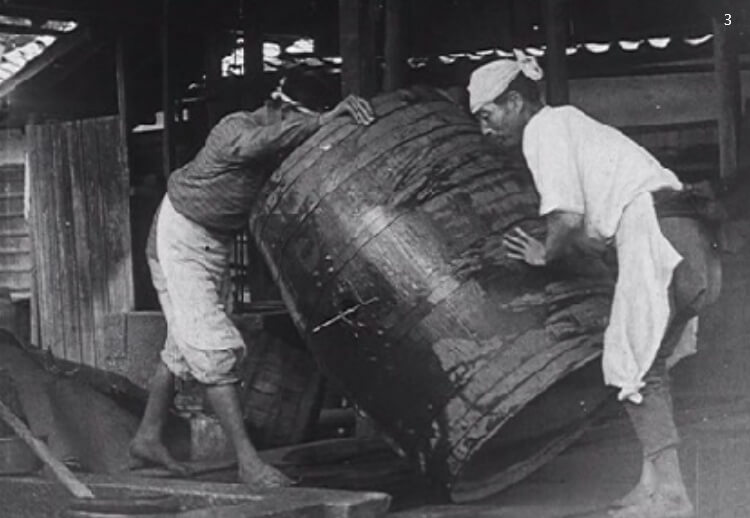 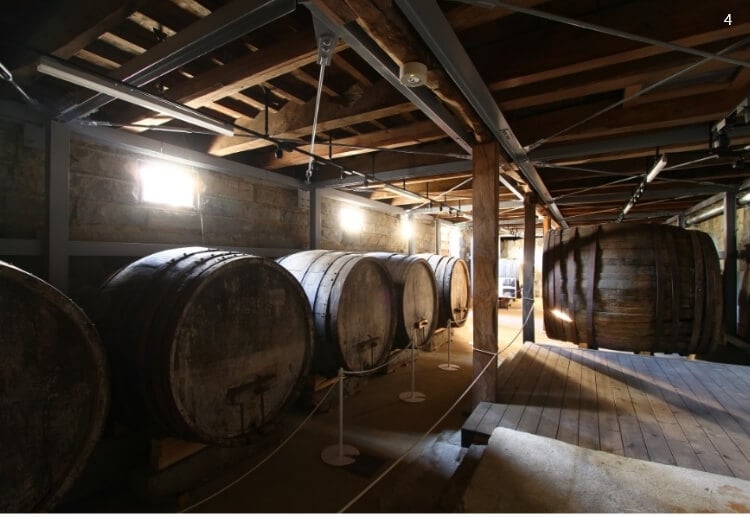 In the meantime, Miyazaki Kotaro opened Miyazaki Wine Company's winery, Miyakoen, in Koshu city. He purchased grapes under contract from growers in Katsunuma, which caused that area to develop into an important district in Japan for both viniculture and wine brewing. This subsequently led to small wineries’ springing up one after another in Katsunuma as the number of vineyards increased, creating a townscape where many vineyards and wineries co-existed.

After that, the opening of a railway made it possible to transport large quantities of wine made in Katsunuma to Tokyo and adjacent areas. Thus Japanese wine became popular among the Japanese people. Thanks are due both to Koshu city, where the division of labor made it possible for local residents to perform the tasks of viniculture and brewing and to Ushiku city, where Japan's first "chateau" or large-scale winery achieved the mass production of Japanese wine. Both cities contributed greatly to the spread and development of Japanese wine by bringing this developing business within the private sector.

Civic pride in the treasured birthplaces of Japanese wine 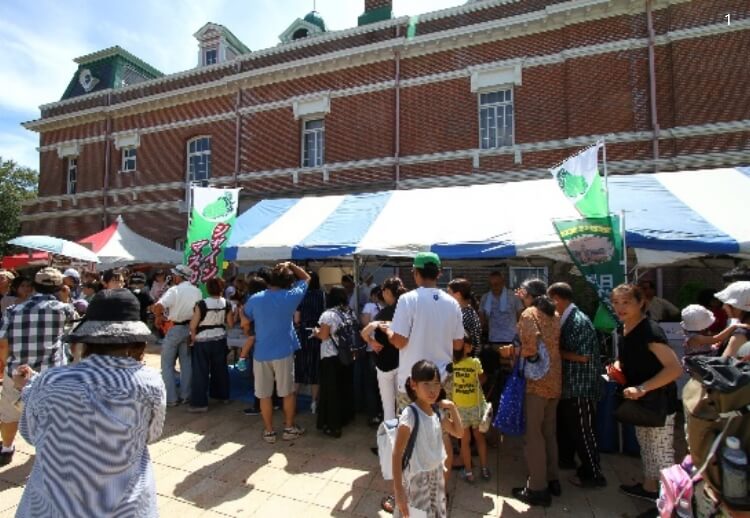 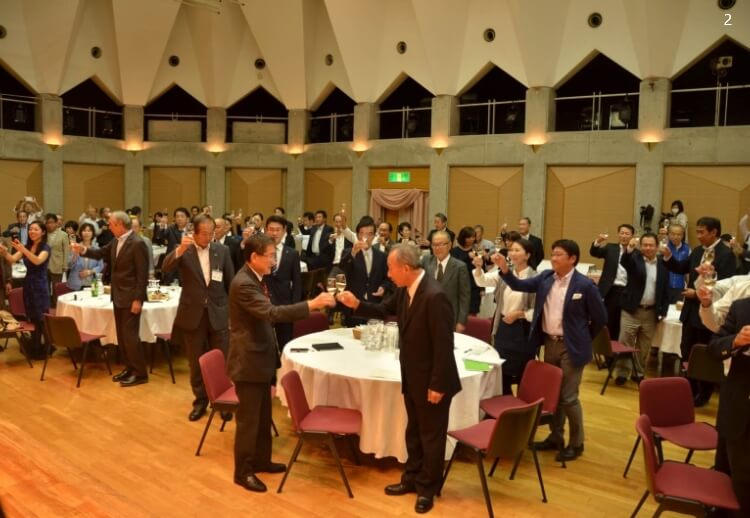 Previous Next
1.Ushiku Chateau bustling with festivals 2.Seminar to commemorate the establishment of the "Day of Koshu wine"

In Ushiku city, the main building of the Chateau D. Kamiya winery (the present Ushiku Chateau) built by Kamiya Denbee is still in existence and is being used as a museum. As the birthplace of wine in Japan it fittingly conveys the history of Japanese wine. On the other hand, in Koshu city, the first winery (Miyakoen) and the second winery of Miyazaki Wine Company (Mercian Wine museum), built by Miyazaki Kotaro, are now open to the public.

These days, many tourists come to visit the facilities as sites where they can mingle with local people, making the citizens of both cities feel civic pride in these treasured birthplaces of Japanese wine. They are now bending their efforts to spreading word of Japanese wine further, while cherishing Japan’s history of wine culture as a particularly important part of their own past.