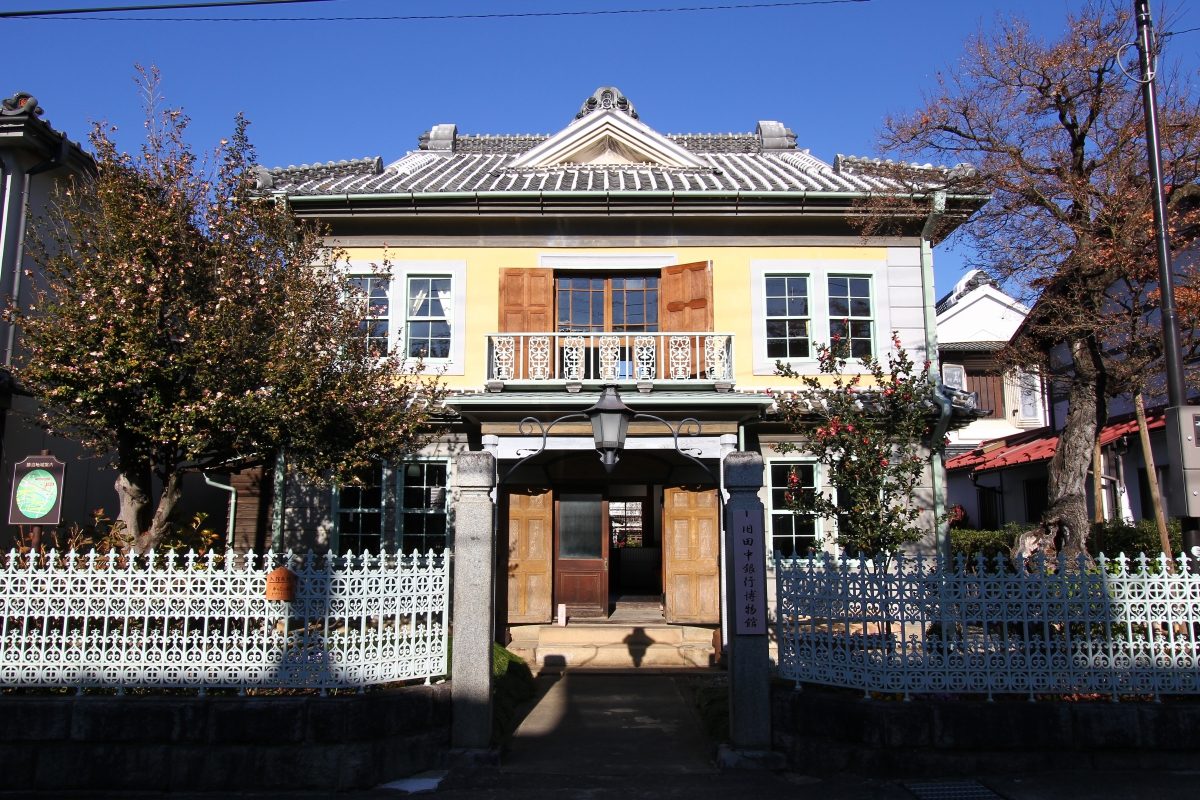 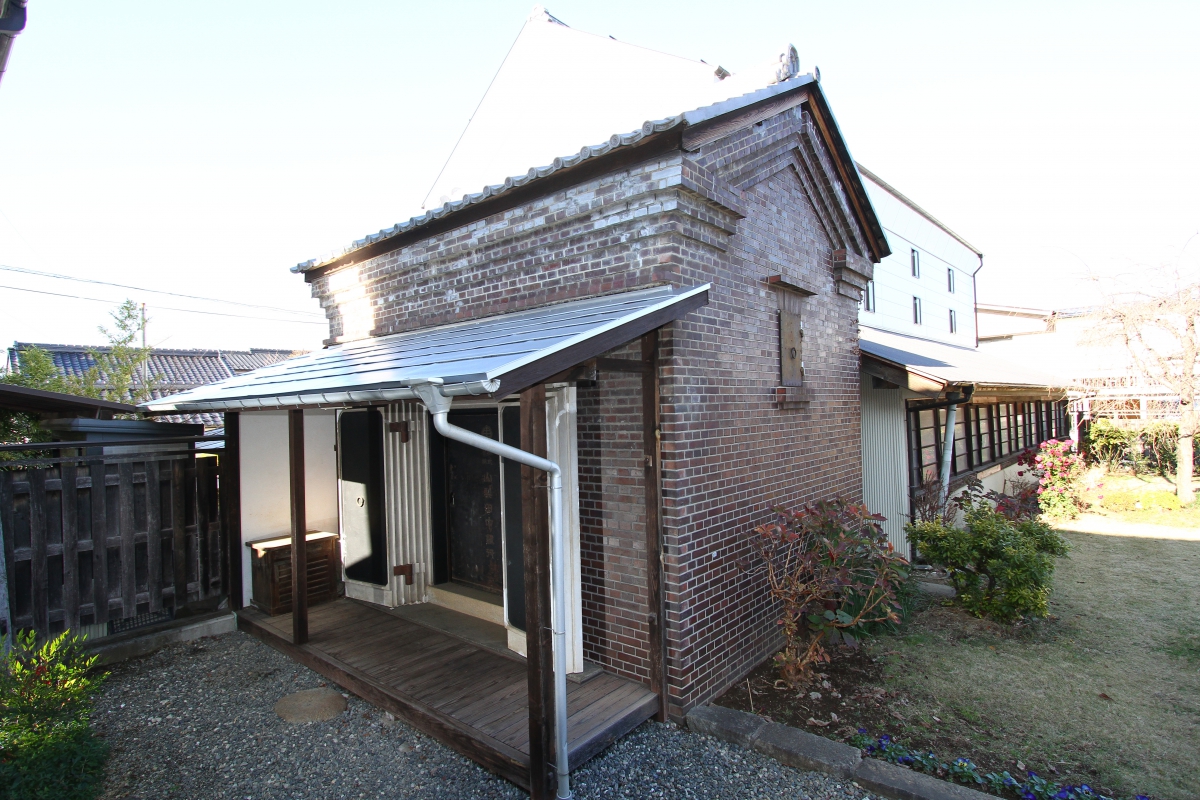 The Former Tanaka Bank office building was originally built in 1897 as the Katsunuma Post and Telegraph Bureau office building. A brick storehouse was added at later date. The Tanaka Bank financed the purchase of large quantities of wine-making grapes by local wineries. These buildings provide us some images of the appearance of the place at that time. The office building and the storehouse were designated registered tangible properties by the government in 1997.